Isostatic Pressing Services (IPS) is a toll HIP company. We established an outpost in Oregon City in 2015. This site — a prime location — will be utilized primarily for the investment casting industry.

Our Oregon City location joins our sister companies in Mississippi and Ohio, which also have their own specializations.

Static (from the Greek statikós meaning causing to stand) …

Products that pass frequently through Isostatic Pressing Services include:

Isostatic: Forces that balance or stand against each other, or (according to Merriam-Webster) “the quality or state of being subjected to equal pressure from every side.” 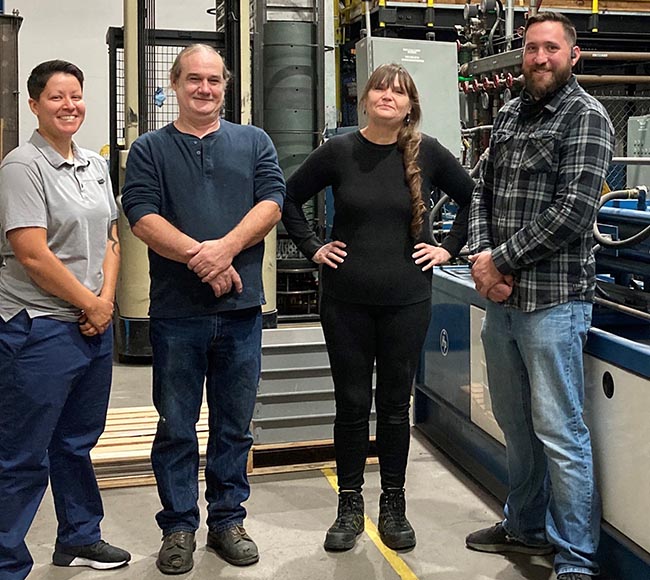 As a toll HIP company, IPS performs specific and exacting services for our clients.

See our HIP Services Page for more information on our HIP unit or visit HIP Applications to learn more about what the IPS’ HIPing process can do for you.

IPS is a sister company of American Isostatic Presses (AIP), which has been in business since 1991. AIP, based in Columbus, Ohio, supplies companies worldwide with both hot and cold isostatic pressing units.

Reggie also understood the importance of creating a family-run company that provided its customers with personalized, expert, responsive service that was second to none. Additionally, he also created numerous jobs for people in the local community.

Over time he also realized there was a need for a new kind of business model — one in which he would partner with clients to set up facilities close to their manufacturing hub. This model ensured quick turnaround times and competitively priced HIPing cycles.

Thus, sister companies have sprung up in Mississippi and Oregon, with a fourth now operating in Spain. The focus remains the same: quality production, quick turnarounds, good relationships with clients, and standard-setting customer service.

Three decades later, AIP is the only American-owned company that does all of its engineering and manufacturing in the United States. 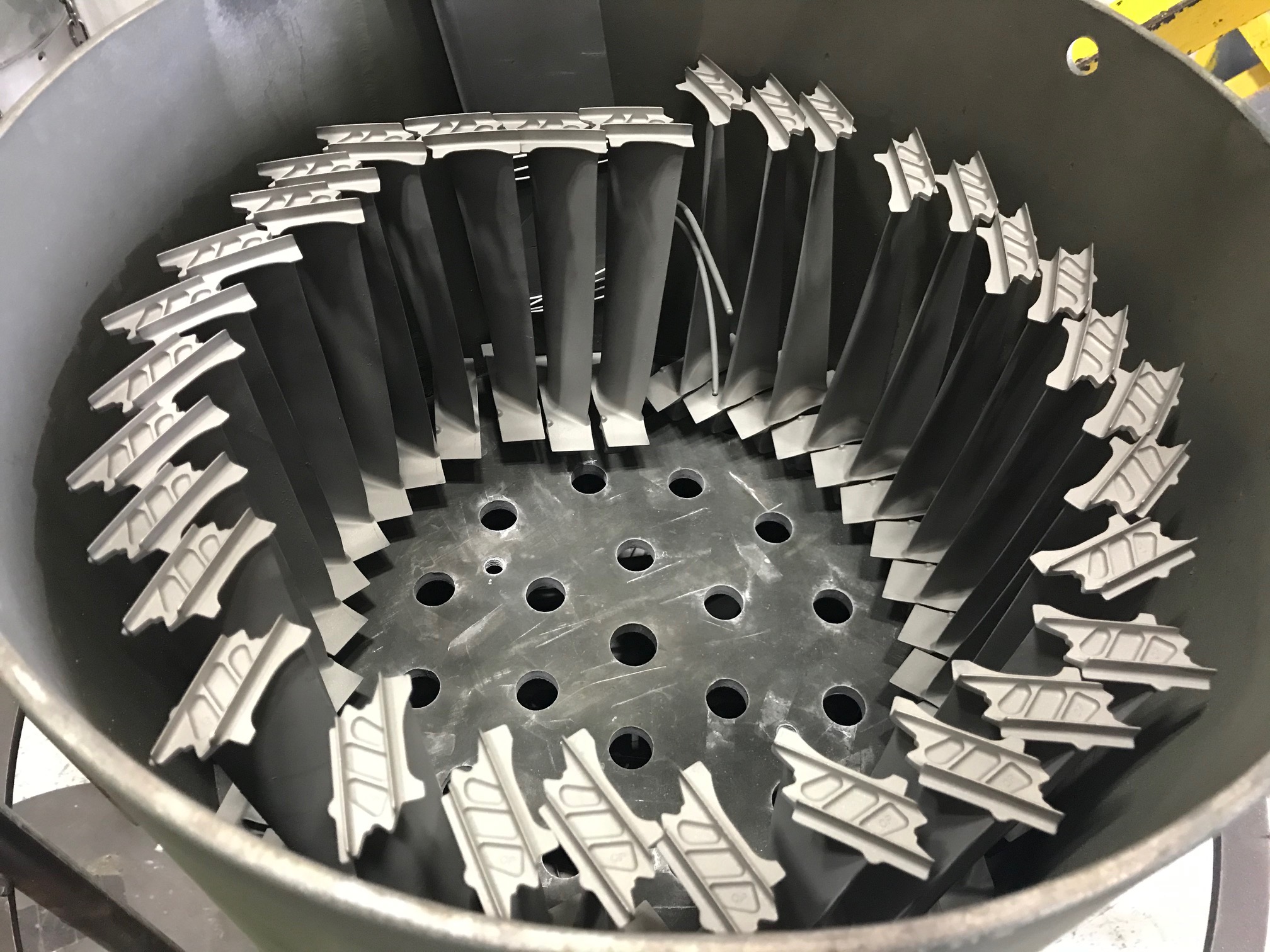 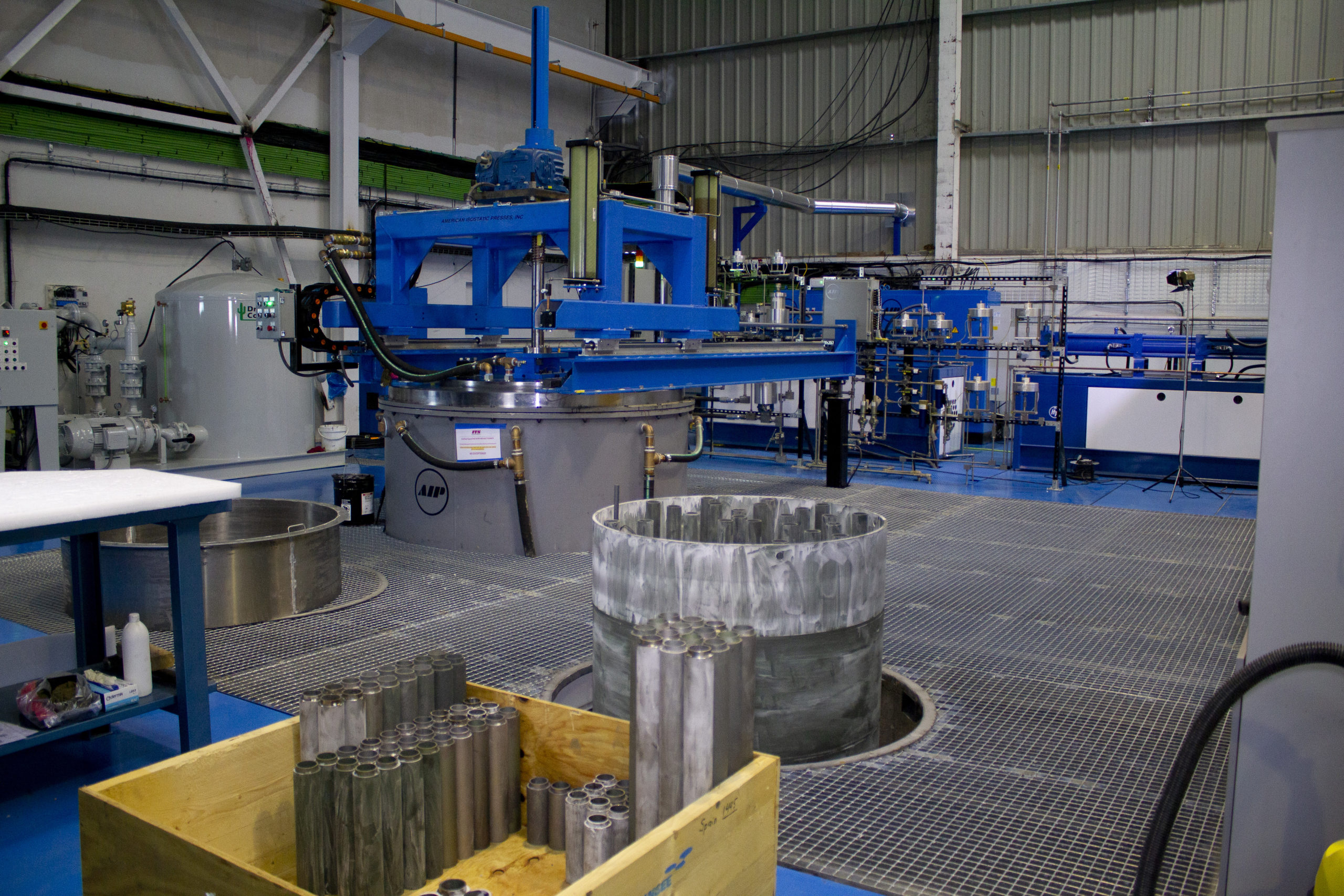 As a company, IPS has the unique advantage of gaining all the industry’s technological improvements from AIP as well as having its equipment maintained by people and engineers who have been in the business for decades.

It’s just one of the reasons why IPS is positioned to provide fast turnaround times, precision, computer-controlled parameters with continuous data logging, and low-cost ratios. Our veteran engineers are capable of meeting any customer’s needs — coast to coast.

Our expertise is backed by friendly, helpful customer service. And, again, our latest location in Oregon City, OR — just outside of Portland — is perfectly situated near multiple shipping options for swift distribution, so you can expect delay-free service and responsiveness.

Get in touch with Isostatic Pressing Services today to see how we can serve you. Our general manager is Brittany Persaud, who has been with IPS since Day 1, with many years of service in the industry prior to that.

Our Family Of Companies

AMERICAN ISOSTATIC PRESSES (AIP)
Located in Columbus, Ohio, and dedicated to supplying high quality, state of the art hot and cold isostatic presses. AIP is currently expanding its toll HIP services to a brand new building of its own!

ISOSTATIC TOLL SERVICES BILBAO SL
ITS Bilbao is a collaborative effort to break into the European market to provide quality Toll HIP services at a competitive price. With a brand new AIP52 unit and AS9100 certified, let ITS Bilbao manage all your production hipping needs. Located in Bilbao, Spain.

Already Know What You Need?

Great! Send us the information about your parts and cycle parameters, and we will get back to you with the industry’s best price!

We’re happy to discuss your own hot isostatic pressing needs. Remember: With IPS, you’ll work from start to finish with friendly, experienced technicians who will assist you with optimizing your run parameters based on your specific product requirements.

Isostatic Pressing Services © 2023 | All Rights Reserved | Built with ♥ by Webfor