Something interesting is happening with 21st-century biomedicine. Actually, a lot of interesting things are happening! And — as with our work alongside other industry movers and shakers — Isostatic Pressing Services in Oregon City, Oregon, is pleased to partner with some of the most forward-thinking companies in the field.

So what’s happening, and why is it so interesting? Well, a couple of things.

First, the U.S. population is aging. According to census data, by 2060, the number of Americans aged 65 and older will approach 100 million — about double what it is now. Second, these older folks will likely be more active than their 2020 counterparts. Thus, we’re increasingly an older and simultaneously more active population.

There are lots of reasons for this demographic shift, many of which are beyond the scope of our discussion here. What is most pertinent for our work at IPS, however, is the increasing number of people who will remain active in part because of the viability of medical implants.

Parameters: operating up to 1260 C and 30,000 psi. Stay in touch for news on our actively expanding capacity. We’ll soon have another HIP system up and running! 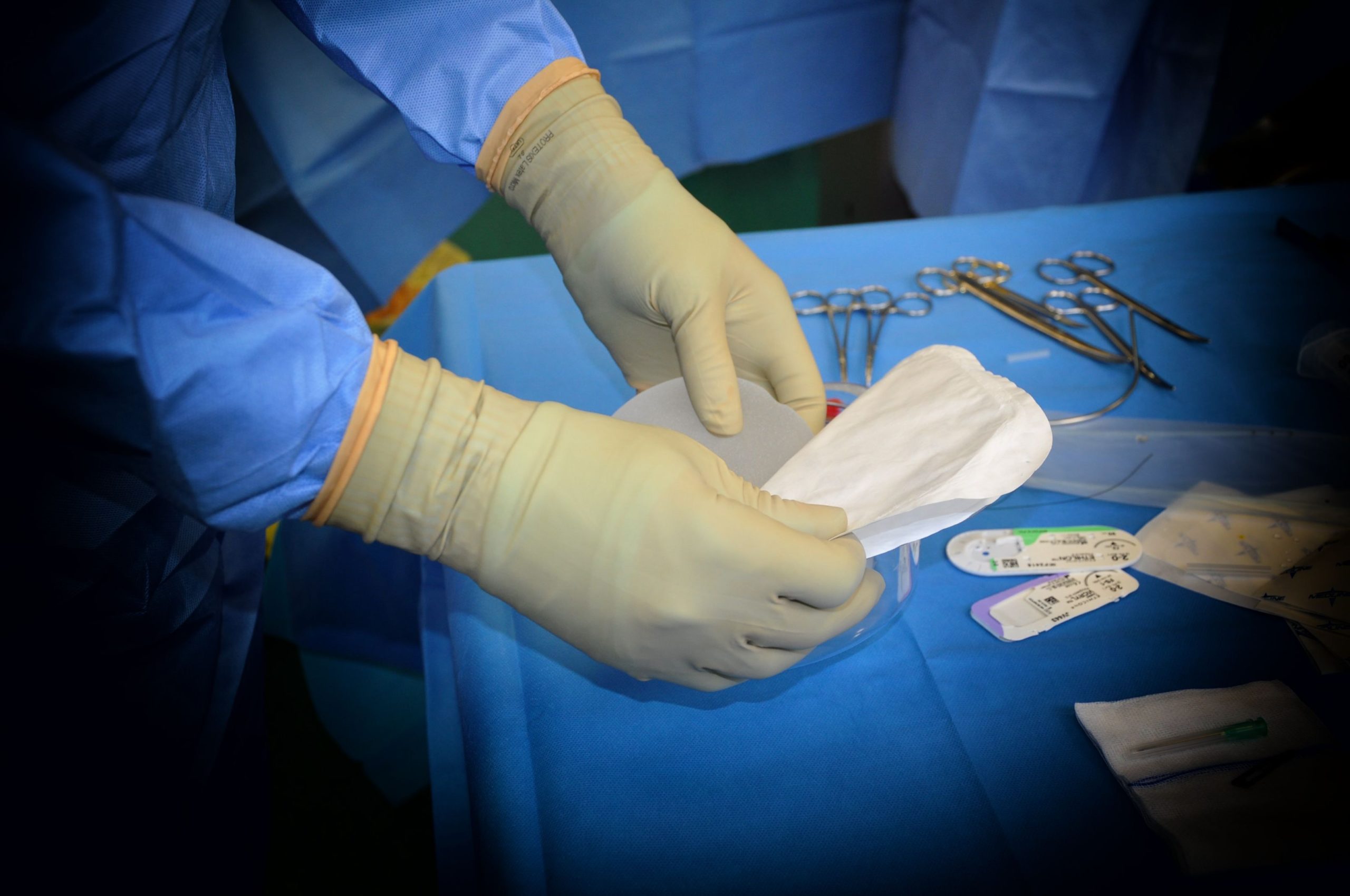 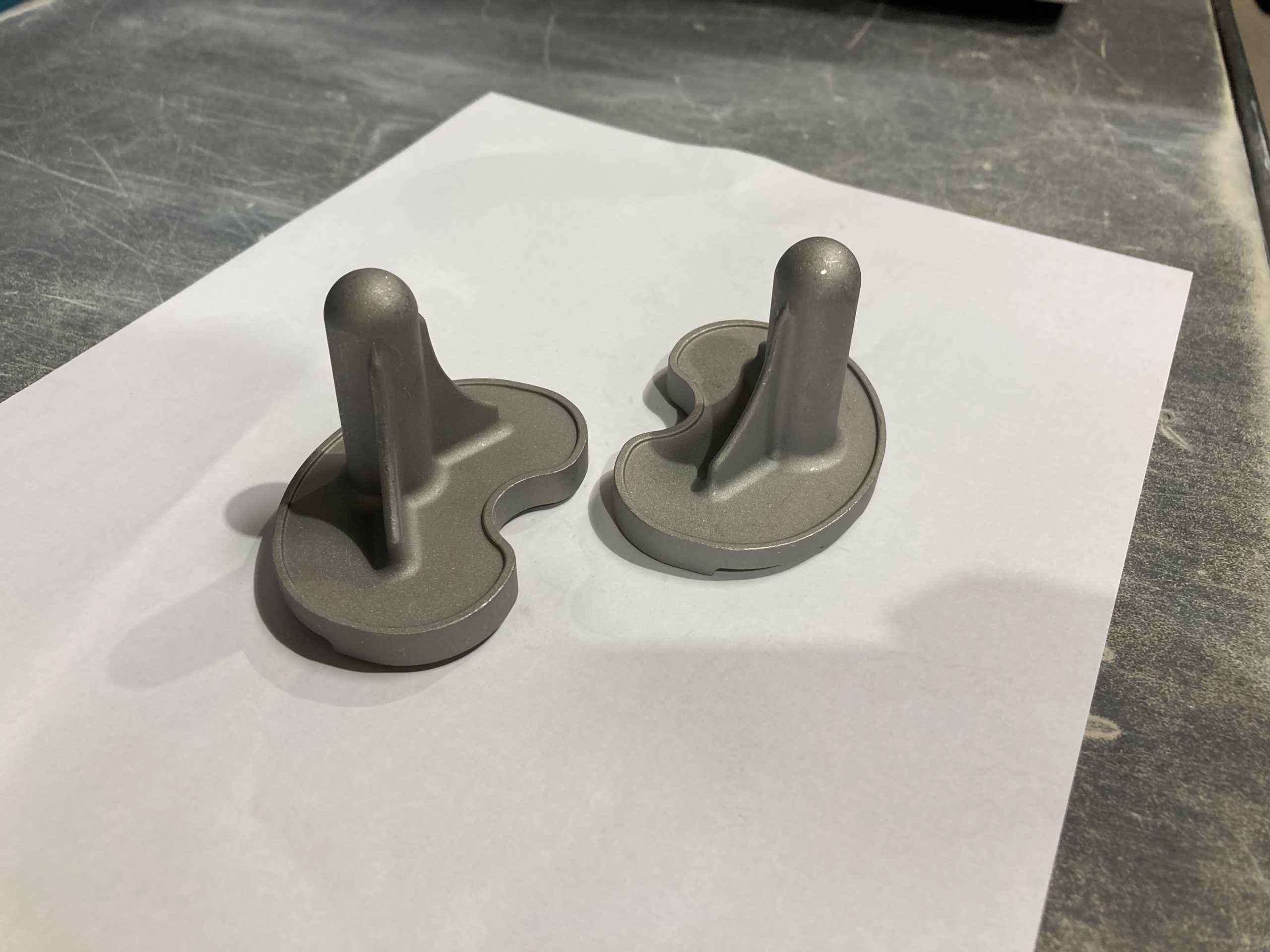 The market for femoral and tibial implants continues to grow worldwide. At the same time, orthopedic implants, such as knee components, are subjected to extreme point loadings.

Plus, they need to last as long as possible for a number of reasons — not the least of which is the fact that implant procedures can be traumatic and painful. HIPing ensures the maximum fatigue life of the component parts and guards against premature failure.

That’s why IPS is such a crucial partner in the biomedical implant industry. It’s also why IPS works so closely with its sister companies in Mississippi and Ohio, the latter of which designs and produces the vessels and machinery used throughout our company.

Already Know What You Need?

Great! Send us the information about your parts and cycle parameters, and we will get back to you with the industry’s best price!

We’re happy to discuss your own hot isostatic pressing needs. Remember: With IPS, you’ll work from start to finish with friendly, experienced technicians who will assist you with optimizing your run parameters based on your specific product requirements.

Isostatic Pressing Services © 2023 | All Rights Reserved | Built with ♥ by Webfor